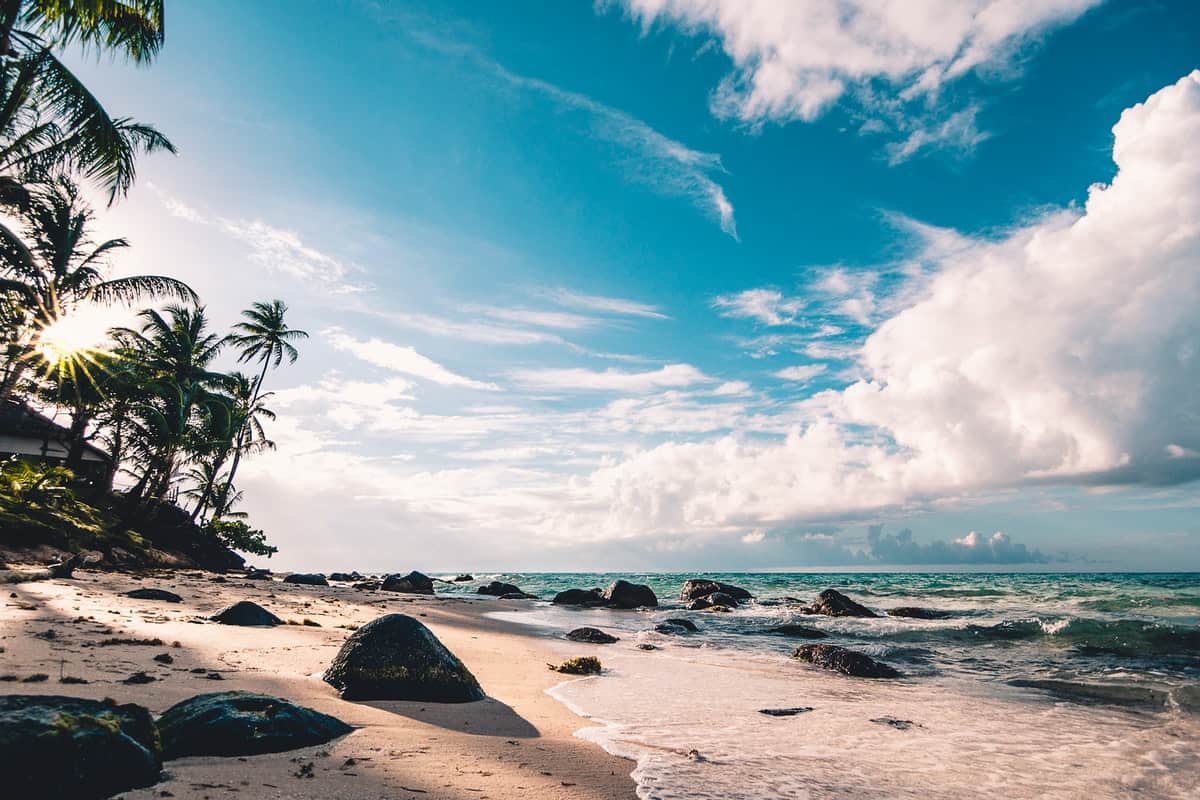 The unseen energy left by the previous occupants of a building can have a drastic effect on the lives of future residents.  This ‘predecessor energy’ will have the biggest impact if the predecessors have been through something like a divorce, a health crisis, a bankruptcy or if they were emotionally unstable, as in the following case.  Clearing this energy through ‘space clearing’ is necessary so the current occupants can have a clean slate from which to live healthy and balanced lives.

My clients, whom I’ll call Annie and Mike, had lived in their house for over a year when they contacted me for a Feng Shui consultation.  The previous tenant, whom I’ll call Marsha, had been harassing them ever since they moved in. She had lived in their house for seven years until she was evicted for removing all of the windows.  The landlord replaced the windows, painted the walls and put in new carpet just before my clients moved in.  Good as new, right?

Marsha would find Annie and Mike at their work and ask about ‘her’ plants and ‘her’ dog, which was buried in the yard, often inconveniencing Annie’s checkout line with her questions.  Marsha would regularly drive by the house to see if Annie and Mike were away.  Once she dug up two plants from the yard; two months later she took a tall bush.  Annie and Mike’s stress had been mounting as this had been going on for a whole year and Marsha’s plant theft was the last straw.

The first priority in helping my clients was to clear Marsha’s unstable predecessor energy.  I recommended two space clearing ceremonies to remove the hold Marsha’s energy had on their home and lives.  I also suggested Feng Shui adjustments to correct the energy flow of the house.  We were amazed to see how the space clearing and the Feng Shui adjustments affected their lives.

Right after the space clearing Mike felt so good in the house he began to spend time at home relaxing and he started playing the guitar again.  The next day, roofers unexpectedly came to put on a new roof.  This was a miracle because the landlord had been promising a new roof ever since they moved in.  This delay had been frustrating to my clients because the landlord would not paint the house until the roof was done and the house had big patches of different color paint all over it.  The roofers brought a dumpster for the old roof and Annie got permission from the landlord to put in it all the junk that Marsha had left on the property.  The landlord was shockingly helpful after his unreliable history.  A week after our Feng Shui appointment the painters arrived to paint the house and the landlord even consulted Annie on the colors.

The best change of all was that Marsha stopped harassing them, she moved on with her life leaving Annie and Mike to move on with theirs.

GET MEGAN'S FREE GUIDE: How to Get Started with Feng Shui:
9 easy steps to bring peace and harmony